An optional description where you can introduce yourself and your related expertise for what you are selling.

Get a free sample of our product

Have You Earned Your Tomorrow?

The World Is Not Served By You Playing Small

Your Past Does Not Define Your Future 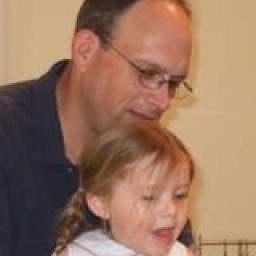 “It’s never too late to be who you might have been.”

Regardless of your age or where you are in life at this moment, this quote is a powerful reminder that no matter what, you can always begin again.

Holly Hartley wrote an article on her site “It’s Never Too Late To Be Who You Might Have Been“, and it’s worth the read. I was actually going to write an article on this exact same subject, but honestly, I’d just be repeating what she said. 😀

If you’re like me and getting on in years, take a few minutes today and read her article.

If you found value in this post, I would greatly appreciate it if you commented below and shared on Facebook.

More Resources For You

Please log in again. The login page will open in a new tab. After logging in you can close it and return to this page.